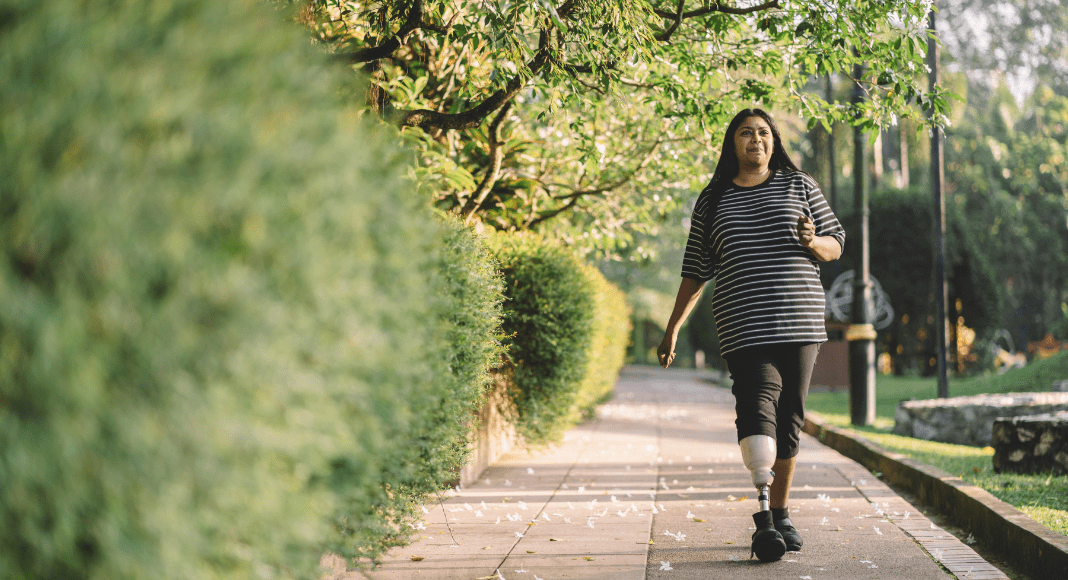 Two of my moms are amputees. My step-mama, Susie, was the first to lose one of her legs. Many years later, my mother lost one of hers as well. After the initial trauma of my mother’s accident several years ago, we kids all began to joke that they could share a pair of shoes now with having lost opposite legs! 😀 My mom began wearing “ihop” shirts during her recovery and rehab. Her sense of humor has always been so inspiring. What I’d love to share is how incredible two of my moms are and how proud I am that their disabilities can’t stop them.

My step-mom was about eight-years-old when she lost her leg. She grew up in upstate New York (where all my family is from and where I spent a lot of my early days) where the winters can be brutal, and tons of snow can accumulate. It was one such winter morning when she was about to step on the school bus, and she slipped. She slid part-way under the bus, broke her leg, and was rushed to the hospital.

While in the hospital, the doctors discovered she had stage 4 cancer in the leg that had broken. The only option to try and save her life was to amputate the leg immediately. Breaking her leg is actually what saved her life and allowed her to someday become one of my moms. Sue’s leg was amputated above the new, which is often much more painful to use a prosthetic than when losing your leg below the knee. In her first marriage, she was determined to walk down the aisle in her wedding dress without wearing crutches. In the early 80s, prosthetics were nowhere near what they are today. She was in excruciating pain, but she did it. For the rest of her life, she only ever used her crutches to get around.

By the time I was in high school, and she had become my stepmom, she was more adept at getting around on her crutches than most people with two good, working legs! One of my favorite memories was when my dad tried to tease her about something, then ran off and yelled, “You can’t catch me!” We were all in the upstairs kitchen, and it was a bilevel house. The main stairs went down half a level to a landing with the front door then down another half level to the rest of the house. She took off running after him, maneuvered down those stairs, swung around that landing, and she caught up to him in what seemed like the blink of an eye. She has never let anything stop her, and she never will.

When I got the news about my mom’s accident and her losing her leg, I called my stepmom right away, terrified and in tears. She reminded me that my mom is also a very strong woman, and this would not change her or stop her from being the woman and mom she’s always been. I took comfort in hearing those words, because she knows my mom, and she is a fellow amputee. She was right, and I’m so very grateful that she was. 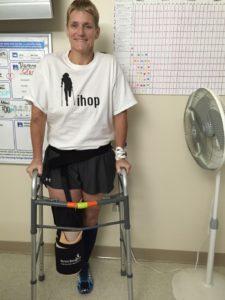 Read the full story of my mom losing her leg in a terrible accident when a woman ran a red light in her car and hit my mother while she was riding her motorcycle in this post, The Moms We Are Blessed to Know: My Mother, My Hero. It took me a whole year to even write down those words from what happened in 2015. The last time I brought myself to read my own words again was one year after the accident in May of 2016. I can’t believe it’s been that long, but I can also remember getting the call that she was in the hospital and in critical condition like it was only a few days ago. The fear of losing my mom is something I will never forget. The pride I felt in those ensuing months and years of how she handled it all is also something I will never, ever forget.

“I was really terrified for a few days that we were going to lose her. She had to have her leg amputated with several surgeries accompanying it, but she made it.  I called my other stepmother, bawling, and she gave me the tough love I needed: ‘Courtney, your mother is one of the strongest women I know, and she will fight through this. She WILL be fine.’ I knew those words were true. I held onto those words for the next several months.”

“When I went down to visit her after she got out of rehab, it broke my heart to see her struggling to do things that were once so easy for her. It brings me to tears just to think back on it and write this. I kept trying to help her do things, but she refused my help. She told me it wasn’t out of pride; it was out of survival. She told me that if she didn’t learn how to do things on her own, she would be dependent on others for the rest of her life. She may have a physical handicap now, but she would not allow herself to have a mental handicap as a result. She is too young to do that to herself and to let her spirit die in the process. I understood her reasoning and watched helplessly as she fought through it all.”

She refused to let her physical disability stop her from being who she is and from living her life as she chooses.

“I just learned on Mother’s Day from my grandmother that my mom goes back to Tampa General any time she can when she hears that someone has had an amputation.  She just went up this past week to spend time with a man that had lost a limb in an accident.

“She sits with these patients, on her own time (despite having a demanding corporate job that involves a lot of travel all over the country), shares her story, supports them emotionally in any way she can, and helps pass along the hope and strength she found within herself.

“I am just more amazed by her all the time.  I’m so thankful to have come from a woman of that caliber.  I only hope to be so giving and strong as she is.”

Nothing has stopped my moms. Disabilities can’t stop them, nor anything else they’ve been through over the course of their lives. They continue to inspire me to this day, and I’m so proud to have them in my life and to endeavor myself to never let anything stop me either. 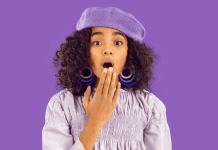 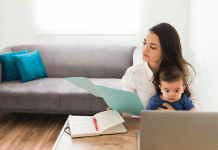 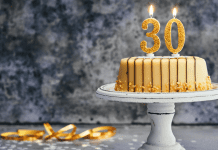 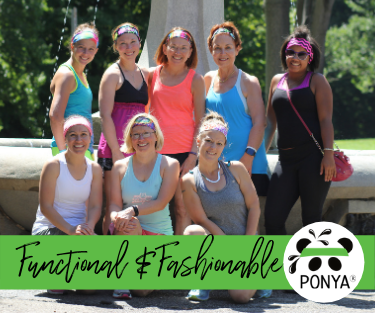