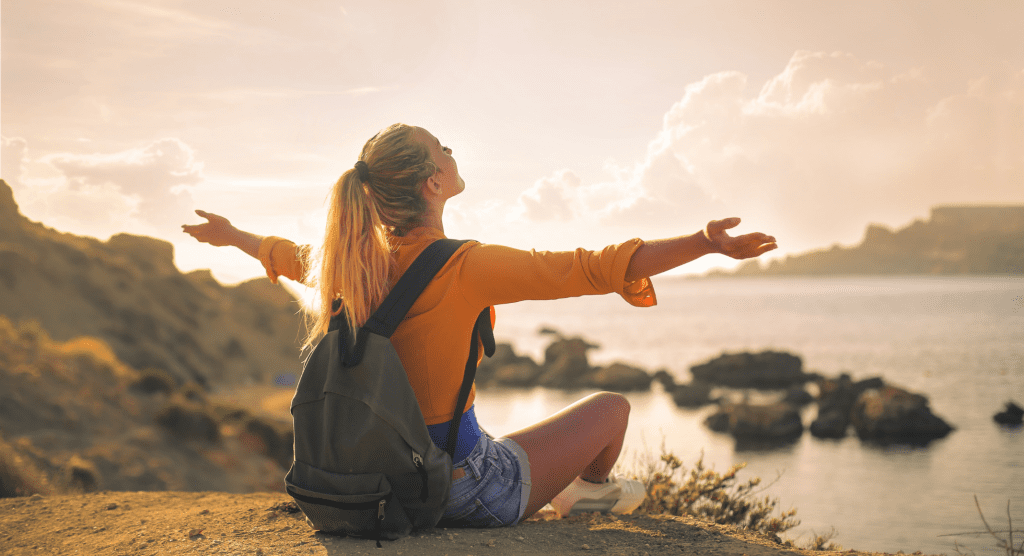 I got married right out of college and was divorced by 23. That time in my life brought on a lot of shame and embarrassment for a long time. I struggled to throw in the towel in the first place, because my family loved my first husband, he helped care for my mom when she was sick, and we had a lot of fun together.

How could I feel so much resentment toward someone who was not doing anything, but existing the best way they knew how?

We started dating when I was still in high school. He came to my senior prom, all of my graduations, and saw me transition to adulthood. We got married a few months after I graduated from college (in three years, with two degrees). The problem was that we operated very differently. He was two years older than me, but I was earning the only income as he was still in school. Over six years of college later, he was still years from finishing a bachelor’s degree and taking every school break to go back to his hometown to hole up with his pals and game for days at a time instead of stick around with his wife. We just weren’t on the same page or maybe even on the same planet. I was operating more like a parent than a spouse. When I finally tried to voice these concerns, his gut reaction was to throw up his hands and leave.

I thought that I would be fine. I was the one to say it wasn’t working…but he was the one to walk out. I stressed a lot and lost a lot of weight. I ran too much and ate too much junk. But I knew I had to pick myself back up and move on. I went back to graduate school, changed careers to focus on what made me happy versus what made enough money to support two people, and went to counseling. Even though I was bringing A LOT to the table (brains, beauty, work ethic, endless support, etc.), I felt totally worthless. It was so easy for him to pack up and leave, so I couldn’t be worth fighting for.

After time, counseling, and a few innocent dating experiences later, I started to see my worth as a person and a partner, and not just as a surrogate parent.

I took time to get to know myself. Single adulthood was a new concept to me and I owed it to myself to figure out who I was and what I enjoyed on my own. I partied (maybe a little too hard on a Tuesday occasionally), I slept around a little, and I ate a lot of really good food. I took a solo international vacation. I trained for and ran my first half marathon alone. I got in the best dang shape of my life.

And I found my joy.

Going through this experience before 25 was not something I ever saw happening in my life. I was not the girl who gave up on anything; I was the girl who dug her heels in and fought to prove to the world that I could do anything. But, over time, I have realized that these things were meant to happen in my life so I could get to know myself and become a better version of me. They were meant to happen so I could find my way to my husband. I reconnected with a college friend when he came back from the military. We started dating a year later and we married just a few years after that.

Every day, I swear that being divorced makes me a better wife.

I know when to push for something and when to let it go. I know myself well enough to know how to have a healthy disagreement and how to express myself. Having something to compare it to, even when we do disagree, I have never been more sure of anything in my life than I am this relationship and this union. This is why I am a proud member of the first wives’ club. 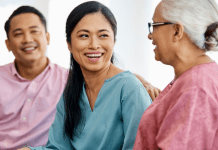 The 7 Things I Wish My Mother-in-Law Knew 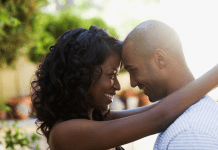 Married and Dating with Children 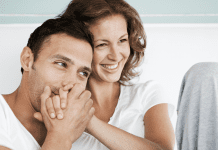 4 Ways to Nourish Your Marriage