We celebrate Holocaust Remembrance Day internationally every year. Americans liberated Auschwitz on this date in 1945. By this point, over 10 million people had died, including around 6 million Jews. They were killed simply because of who they were – a sickening thought. Why is it so important to remember?

To prevent it from happening again.

If we don’t learn from our historical atrocities, they will occur again. If you look at the current presidential administration, no matter what your political beliefs, there are shades of pre-Holocaust behaviors: leaders encouraging citizens in xenophobia, censoring of online articles, refusing to concede after a national election, and more.

The survivors are dying. Many of them are in their late 80s, early 90s, if not older. Once those people pass away, their stories go with them. It’s so important to read or hear their stories; to be able to pass them on. We need to learn. I heard one woman speak at Indiana University Southeast a few years ago and what stuck with me was her repeatedly saying: “Never give up.”

To honor those who died and live the lives they couldn’t.

My mom is Jewish. Both of her parents are dead. My ancestors died simply for being who they were. I am free to live a life that they never did, as will my kids. We live as free citizens and are able to be who we are without being afraid of being killed for being Jewish. 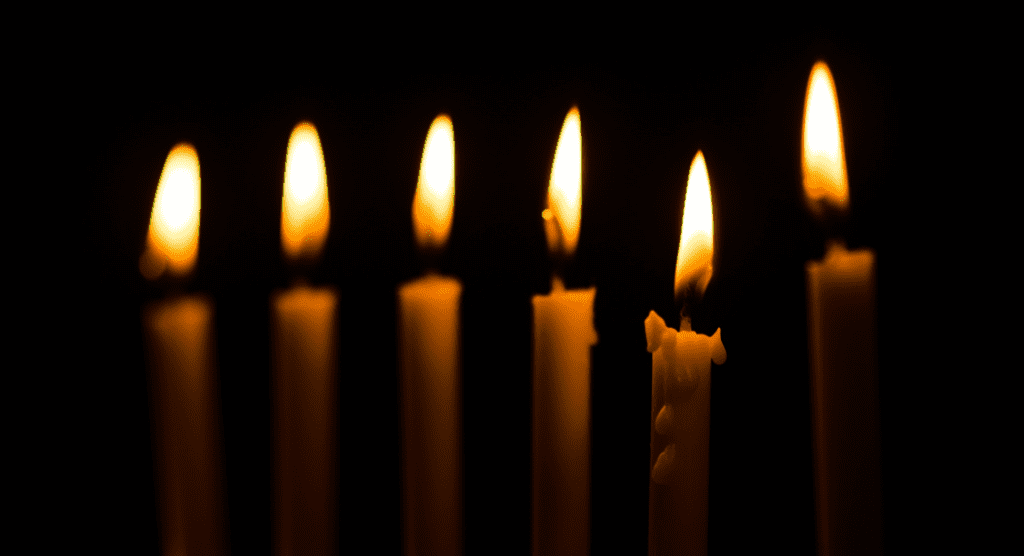 What should we teach our kids?

Do not judge others for being part of a group into which they were born.I can’t control having been born biracial and Jewish. I wouldn’t change it anyway. Being Jewish comes with its own stereotypes. Teach your kids to accept people for who they are and not what they are. In the end, that matters very little, if at all.

The Holocaust is not a pretty topic to discuss with your kids, but it is a part of history. It’s not very often discussed in depth in school. The only class that I remember having any decent amount of discussion on the Holocaust was my 10th grade World Civilization class. Ironically, the teacher’s grandfather was one of the first few people sent to Auschwitz.

Have your child read age-appropriate books. My favorite book is The Diary of Anne Frank. There is also a biography of Anne’s life that I have read and learned a lot from. I’ve also read Ravensbruck, the story of the only all women’s concentration camp. It’s a hard read, but the end has a total plot twist. It gives you hope and reminds me of the type of strength my ancestors had. There are books for younger kids, available online. I also recommend the website for the Holocaust museum in Washington, D.C. I’ve been there once and I left sobbing. If you are on Reddit, there are subreddits on the Holocaust Museum and similar topics.

My personal take? My kids aren’t huge readers. None of them have read The Diary of Anne Frank or other Holocaust related stories. We have had talks, however. We were at Walmart once and saw a car with swastikas spray painted all over it. One of the kids asked questions and that sparked a deep discussion. It was going to happen anyway, I just didn’t think it would when my youngest was less than ten years old.

As a result of my reading, I’ve become quite interested in World War II history, mainly the Holocaust. It gives me a much wider perspective of the world in the past and where we are now. Learning helps us understand what we didn’t before and this is one topic that can’t be ignored. Unfortunately, there are people who actually that the Holocaust ever happened.

How can we best learn from our past? Listen to the stories. Watch the YouTube videos. They tell of lives that we never saw, but may see again if we don’t learn. 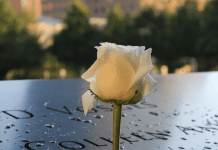 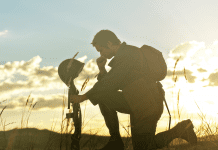 The Fall of Afghanistan: It Feels All for Nothing 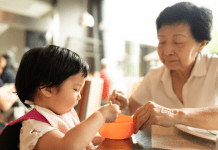 Between Generations :: A Shift in the Asian Mindset

Lights Around the Lou

Louisville Experiences to Gift this Year {2021}