Recognizing my privilege is of utmost importance. When people find out that I visit schools or work in buildings “West of Ninth Street” in Louisville, they always ask if I am afraid to go to work alone. When I say “people,” know that I mean white, usually middle class, people. People who look like me.

My answer never changes. Why would I be afraid?

In the three years I have worked in nonprofits in Louisville, I have broken up domestic disputes, kicked wandering strangers out of secure buildings, driven car-less parents’ kiddos to school, literally seen a baby be born, and served many a hot meal to people in need. In that amount of time, there have only been maybe two instances when I felt like my 5’2″ body wasn’t up to the task at hand.

The neighborhoods west of Ninth Street aren’t scary or full of horrible people. They are engulfed by poverty, years and years of unfairly allocated resources, and prejudice so deep that even the people who live there often have biases against themselves. Generational curses and teenage parenthood are cyclical issues that families often cannot escape.

I have met many a single mama, working hard to support her babies, constantly playing tug-of-war with her past, trying to escape for a better future. But the jealousy of her family, the demanding partners, the personal fear that she isn’t good enough, smart enough, [fill in the blank…] enough….it’s enough to drag the most determined mama back into poverty if too many things hit at the same time. 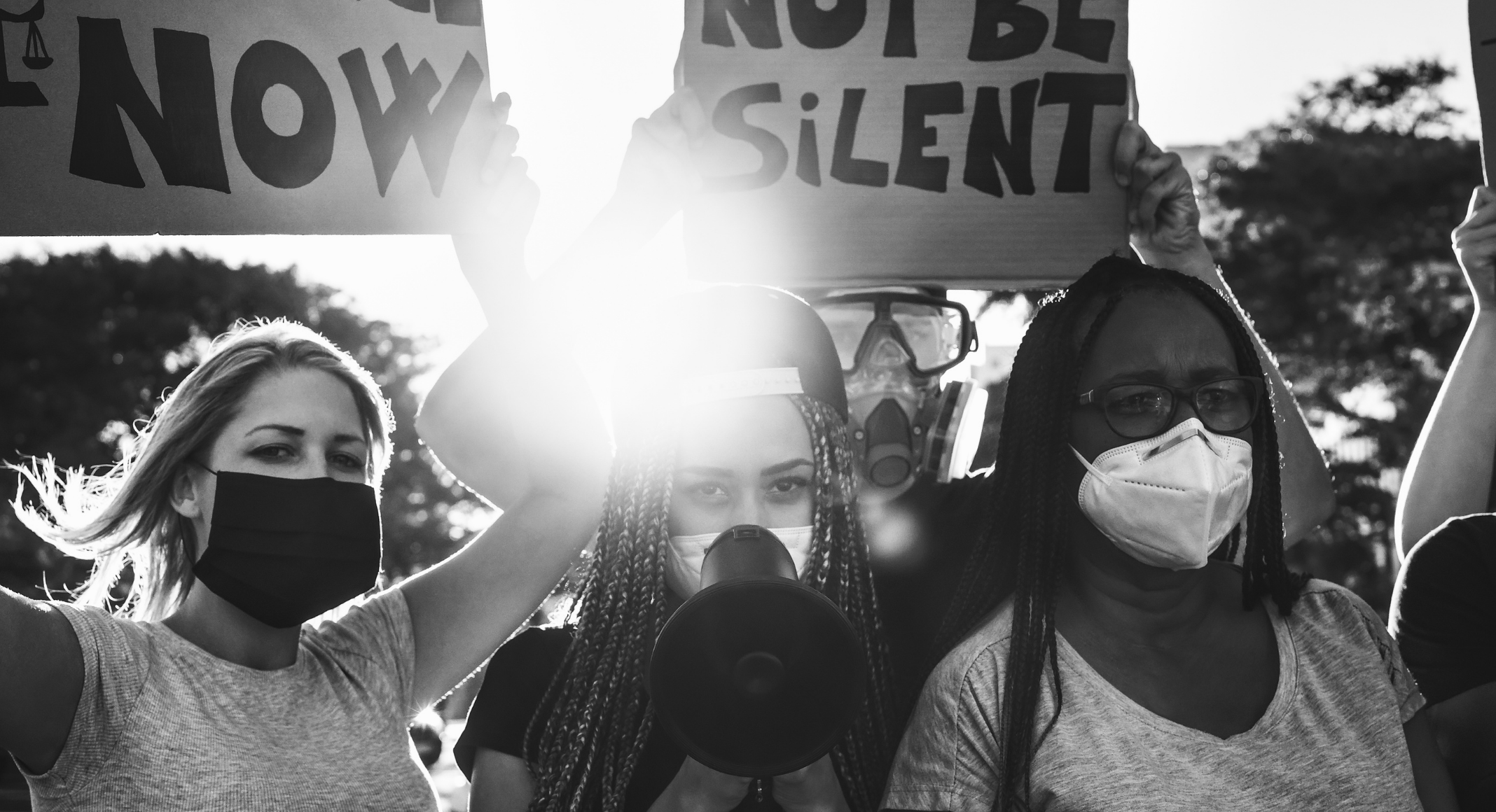 That is the reality of what I saw West of Ninth.

When I started my first nonprofit job, I started this list of inequalities that I personally witnessed when crossing that redline at the edge of downtown. Here are some of the ones that I’ve noted over the last few years:

These are just things that I could physically observe with my own eyes. I could go on for DAYS if I listed all the inequalities I witnessed in education, opportunities, parenting, and experiences.

Take a look at this list. If you are able to afford gas this month, enjoy a nice park close to home, drive yourself to work, fall back on a high school diploma and maybe even a certification or a college degree, or walk along the sidewalk in your neighborhood without having to step around tree limbs, bushes, and dogs on chains…..take a second to breathe in how fortunate you are.

I know people get triggered by the word “privilege” but that is exactly what it is to live EAST of Ninth Street. Every day I wake up in my Germantown house, walking distance to some of the best parks in the city and no worries about whether I can pay my bills, I am thankful. I recognize that THAT, in and of itself, is my privilege.

We should all take a second to notice and be grateful for our own privileges. 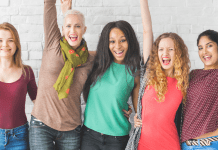 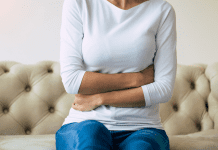 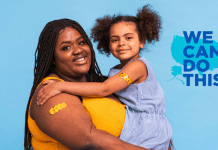 We Can Do This {Get the Facts on COVID-19 Vaccines}