A Mother. A High School Senior. A Pandemic.

In the beginning, the idea of togetherness was heart warming and I had so many plans of things we could do at home, that would not be possible with schedules and being on the go. Movies. Cooking. Games. Working out. All of the things. After a month, it was time for someone to go; and it wasn’t going to be me. After all, I pay the mortgage.

The beautiful thing about co-parenting is, he has somewhere else to go. The blessing of having your parents live two stop lights away and with a large basement for the kid? It’s heartwarming. My kid is my homie, but we were driving each other crazy. And I haven’t even talked about school yet.

I felt absolutely horrible for him because in an instance there was: no Junior prom, ring ceremony, or any activities. After realizing that Senior year would be snatched too, I was devastated. My son attends the high school where I graduated. The activities of Senior year were amazing! They truly helped culminate four years. The reality that it wouldn’t happen for him was heartbreaking.

In true boy fashion, initially, he had no concerns whatsoever. He was stoic, to say the least. Everything was “I don’t really care” or “I’m just ready to go to college.” It wasn’t until, maybe, October that I was able to see some feelings come from him. The first was, “I can’t believe I worked so hard for my ACT score, only for schools to waive scores this year.” That was a dagger. He started to feel defeated. I saw it.

So, I let him choose if he wanted to log in to class for like a week. He has no idea that I did that, but I did. He doesn’t know how to articulate needing mental health days, but I saw it. His school cut no corners and turned no blind eyes to NTI. Expectations remained the same (but with understanding and consideration.) Because he’s been in this environment for three years prior, he has developed an innate ability to accept rigor for what it is and work hard. This, of course, had to involve me. In ways, I thought he should relax, he worked harder. When I thought breaks should be taken, he powered through the day. This all while his mother was working from home in pajamas and eating everything and watching all the shows and taking naps.

My plans for Junior year spring and summer breaks, was to visit colleges; ones he was interested in, and ones neither of us had ever visited, just to see what exists. Fail! Online only, which was inefficient for getting a feel for campuses. So, he stayed with what he knew and where he’s been before. There was never a doubt in my mind that he would physically go to school in Fall 2021.

He was getting out of here! But I had many fears of what that would look like. While college is absolutely fun and rewarding, it’s dirty and germ-infested. What would that look like with Covid lingering around? He was never afraid though. He is 50% vaccinated and ready!

To date, he just wants it to be over. He has successfully defended his Backpack of Success Skills, a JCPS requirement, and has a few class assignments left. May 17th can’t get here quick enough. But, as always, there is a caveat  on the way to “finished.” Graduation will only allow six tickets per person.

This child has A VILLLLLLLLAGE!!!!! Narrowing it down to six has been fun. So fun, I told him that he has to decide with no input from me. Together, we’re just trying to get through it and get ready for college. 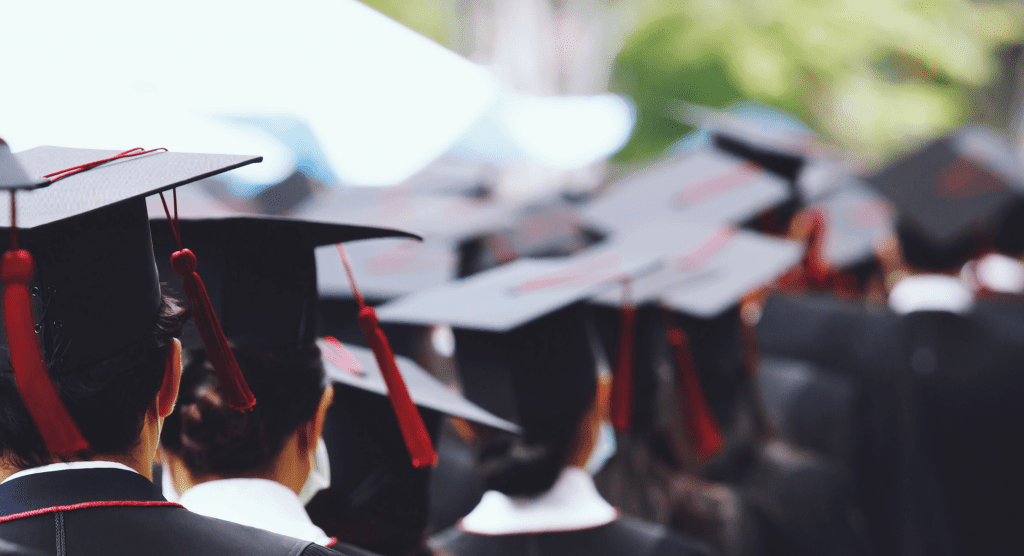 Do you have a Junior? Here are 6 Tips to Prepare Your Child for Senior Year: 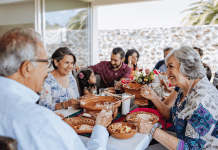 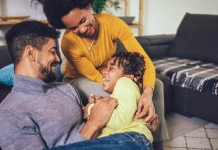 Pandemic Positives {What I Learned} 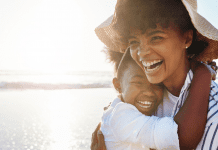 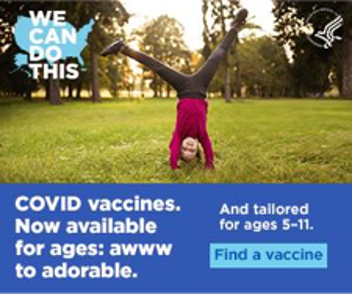 Find Vaccines Near You

Courtney Snow - January 21, 2022 0
It's surprisingly easy to find vaccines near you around Louisville. Even if you can't find an open appointment right by your house, you're bound...