Right after the pandemic started, our daughter did a virtual summer camp where she learned about history and cultures from around the world. One part of her activities was to pick a parent to create a family tree for and learn more about her own history and culture from whence she came. 🙂 She asked my hubby and me if it was okay to do the project on her biological dad’s side, since she already knew a lot about both our family histories. We told her that would be a great idea and helped her make calls to her father and grandmother on that side. It’s important to know where you come from.

Unfortunately, her grandmother refused to talk about her family really at all, and her biological dad didn’t know much more than his mother did. She was able to get a semi-decent tree put together, and I told her to make sure she held on to that paper for well after her summer camp was over. It sparked a bigger conversation, however, in our home.

Where did her Daddy Derek’s ancestors come from? Are the tales my family told an accurate accounting of our heritage? Our daughter wanted to know if she was really white – or really Black, and what does that all mean?

She had been fascinated for years with French and Asian cultures, but then put a halt to it all to start absorbing everything from Black American culture that she could find. She only wanted to watch shows that had Black families. She only wanted to read books if there were Black kids depicted on the covers. She stopped watching anime. She decided she no longer wanted to learn French. She became critical of me for being white.

She was having a major crisis of identity, not at all uncommon in biracial children.

We had always proudly celebrated the heritages from all sides of our families. We had always respected other cultures and belief systems. We had always embraced the cuisine of peoples from all over the world. Yet and still, here our daughter was at 10 years old, feeling like she didn’t quite fit anywhere.

Even before all this, my other half and I had had many conversations regarding how white families can trace their ancestry so far back and to other countries, but most African Americans can only get so far as to find the slave port they arrived at in this country. Slaves didn’t even get to keep their own names – and were given their white slave masters’ names instead.

So, how are Black Americans to trace their lines back to their ancestral homes with any accuracy?

My husband did know that his great-great-grandfather was a white slave master that raped a slave; his great-great-grandmother. The names have not all been passed down through the last couple generations. My husband’s grandmother wouldn’t talk about much of it with his mother. He had an absent father and knows of some half-siblings and distant relatives that are out there on that side, but he has no ancestral knowledge of that side of his family. He has always taken pride in his Black and African heritage, but what part of Africa are his people from? It’s important to know where you come from.

What part of Africa are my daughter’s people from? Why has she always had an innate love for French and Asian culture when she did not get that from any of us? Why does she look more like my husband than her other father when they aren’t even biologically related? Why does my husband find such peace and solace in Buddhist art and practices? Why, out of all the international dishes that we love, does he have such an intense connection to Nepalese food? 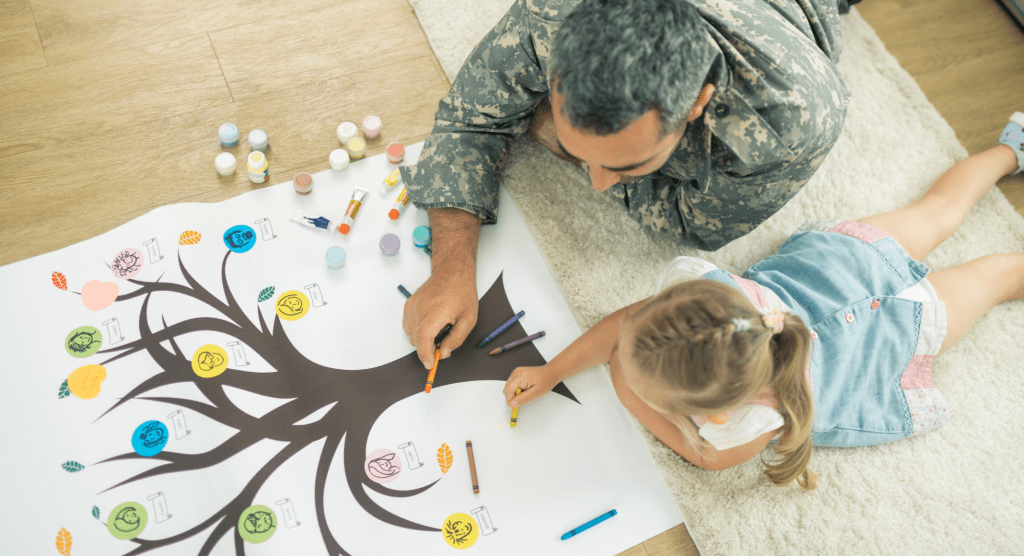 After many long evenings of pondering together during the pandemic, we decided this Spring to finally get all of our DNA tested. We did a lot of research on which company to use and placed our orders after settling on one. The kits arrived, we read our directions, swabbed our cheeks, sealed it all up, and sent it off for testing! My daughter’s results came in first. Then, my husband’s. Then, mine.

It was fascinating and thrilling! Not surprisingly, my daughter had a good chunk of Irish/Scottish/Welsh blood in her, but we loved finding out that she is mostly Nigerian on her biological dad’s side. She also has some French and Central Asian blood in her. We realized it must have been something ingrained in her DNA that gave her that love for French and Asian culture without knowing where that passion originated from before. She wanted to know if the Asian blood came from me. We told her that we’d know once my DNA test results came back!

My husband is also mostly Nigerian and Irish/Scottish/Welsh. He and I both have blood from the same Jewish tribe, which is a pretty amazing coincidence! We wish we knew where that intersection lies. He also has DNA that traces to Sierra Leone and some other parts of Africa, but he has a small percentage from Nepal. We now know why he loves all the things about Nepali culture!

On the ancestry site, I was able to find census records of where my husband’s grandmother was living when she was only 11 years old. She hadn’t been wanted by her parents, and my mother-in-law never knew where her own mother had lived when she was young. We called her to tell her what we discovered, and she just cried on the phone. It’s important to know where you come from.

Even at 82, knowing more about those from whom she came has a powerful impact.

I’m still digging to see how far back I can trace my two loves’ ancestry, but I hit a goldmine on my father’s side. I knew we O’Briens were from the New York line, but I’d never had any interest in researching it all for myself. Turns out that line came to Brooklyn, New York from Nova Scotia, Canada and traces back to Irish, English, and French royalty before that. I have a grandfather (many greats back) that died and is buried in Jamaica.

I have direct ancestors that are buried in Westminster Abbey and Notre Dame Cathedral. I traced one line back to discover I am a direct descendant of Rollo, the first King of Normandy, and the Vikings. That line goes back to 40BC before I lose the line in my research.

It is exhilarating, but also a smack in the face of my white privilege that I have this knowledge of where I came from and where my daughter partly comes from, when my husband does not have the same.

It’s a privilege that I will never take for granted again. It’s not even a privilege I was aware of until a few weeks ago. At least I can pass this part down to my daughter. We always tell her she comes from Black queens, and now we tell her she is a descendant of kings and should take so much pride in herself and the way she presents herself.

I’m going to keep digging until I find out more for my husband and daughter because we all deserve to know where we come from. 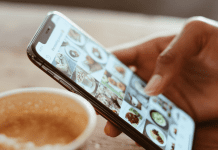 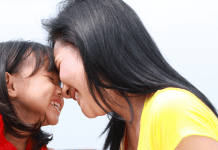 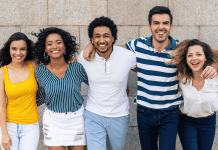