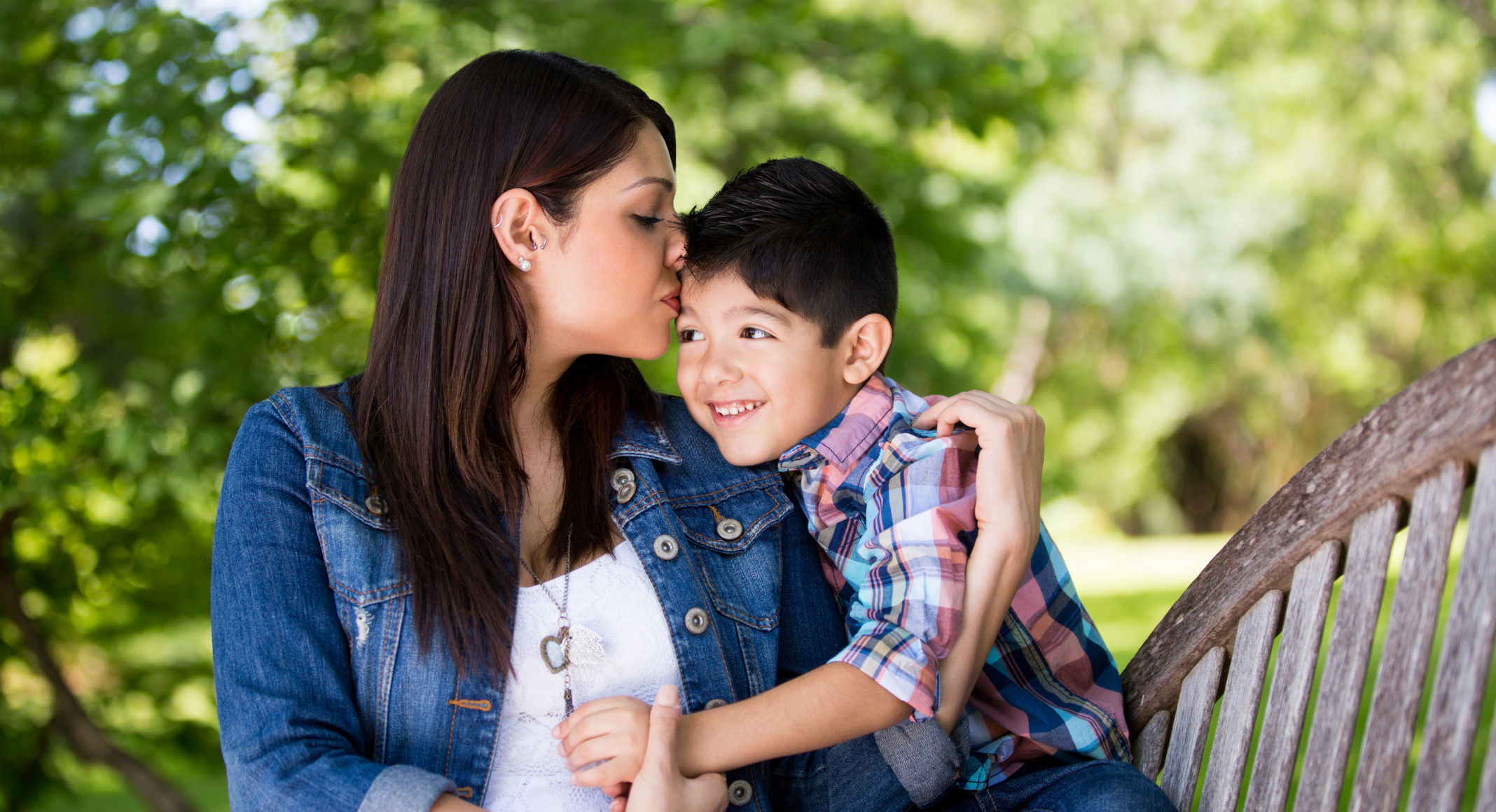 I knew it would happen eventually. “You are not my real mom.”

I wasn’t ready for it when it DID happen.

He had always known he was adopted and we talk openly about his birth mom. We have a good relationship with his birth mom and she is part of his life. He knew he didn’t grow in my belly, and that we met him in the hospital when he was just 48 hours old.

He’s heard the story of how his birth mom was sick and so, it was her decision for us to raise him just like he was our own son.

We had prepared him to celebrate his adoption by observing World Adoption Day and celebrating the day he took our last name. My husband and I work hard at sharing with him great things about his birth mother and his birth father, in hopes of him feeling confident in them and in his adoption.

Adoption is just part of his story, always has been, and always will be.

I have had two children that I gave birth to. I know what it is like to carry a child, feel them move, and give birth. I know the love I have for the children I birthed and I assure you that there is ABSOLUTELY no difference in the love that I feel for them and the children that I have adopted.

His mother handed him to me when he was a day old and said, “This is your Mommy.” The deal was sealed, he was mine and even though not from my loins, he was my son.

You are not my REAL Mom, came from his mouth and I froze. He said it matter of factly as he would talk about the weather or what he had for lunch.

My emotions were all over the place.  I was sad, then a bit angry then felt rejected, and then came back down to sad again.  Not his REAL Mom?  Are you kidding me?

In the few seconds, after I could regain my composure, I looked at my son and repeated back to him what he said, then inquired what he meant by that.

Still stinging by his words, I sat and listened as he eloquently repeated back to me what he had learned about his birth mom and he said, she is my REAL mom.

Asking again what makes a REAL mom, he explained “the whole baby in the belly” thing and that he was created in HER belly not mine.

I couldn’t keep the tears from running down my face as I heard him talk and explain, he asked why I was crying and I told him I was sure that his REAL mom missed him and wished she could live with him every day. I told him how brave his REAL mom was to make the decision to let him into our family. I assured him that even though he did not come from my belly that I loved him just the same as his brothers.

I wasn’t ready for what he said, but we worked through it. I know that was the first of many times in his life he will say that phrase, some out of ignorance, some out of anger, or maybe from a place of hurt, and when he does, I’ll be right there to help him walk through it.

That’s just what REAL moms do. 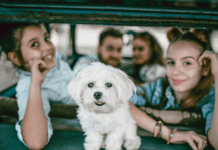 Savoring Time When You Are Losing Your Mind 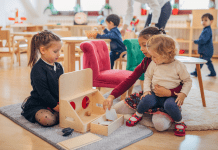 The Gift of “TIME” 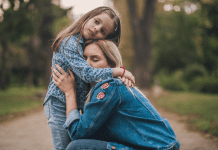 3 Tips for Explaining Addiction to Your Child

Trivia Nights and More Around Louisville