Having a baby is never easy, but bringing home a newborn with a toddler who isn’t even quite two is going to be a different level of adventure. I’m not one to shy away from challenging things, so I have just been making lists and prepping. My second pregnancy has sent me for a roller coaster ride, but I have definitely learned a few new things along the way.

The plan is that there is no plan, except to get a healthy baby here. Ideally, it will be unmedicated and a VBAC (vaginal birth after cesarean), but this is pending no complications, such as this little guy having a giant head trying to come out face up like his big brother.

I have been setting aside anything I can put in the deep freeze. If I make a big pot of soup, I freeze part of it. If I make too many burger patties, I freeze some. Last time we did those predesigned freezer meals, but only liked some of them. This way, we are just putting back things that we already know we like and eat.

We repainted and ordered a few new personalized items, like new sheets and curtains, a rug, and a few new art pieces. But for the most part, the furniture will all stay the same, the layout will be the same, and we are already prepped for baby safety in there. I am adding a rolling cart for diaper changes, regularly needed items, etc, but haven’t decided if that will go in the nursery or the master bedroom. Jack was an insanely loud sleeper and moved to his own room really early, so that may be the deciding factor for Sully too. 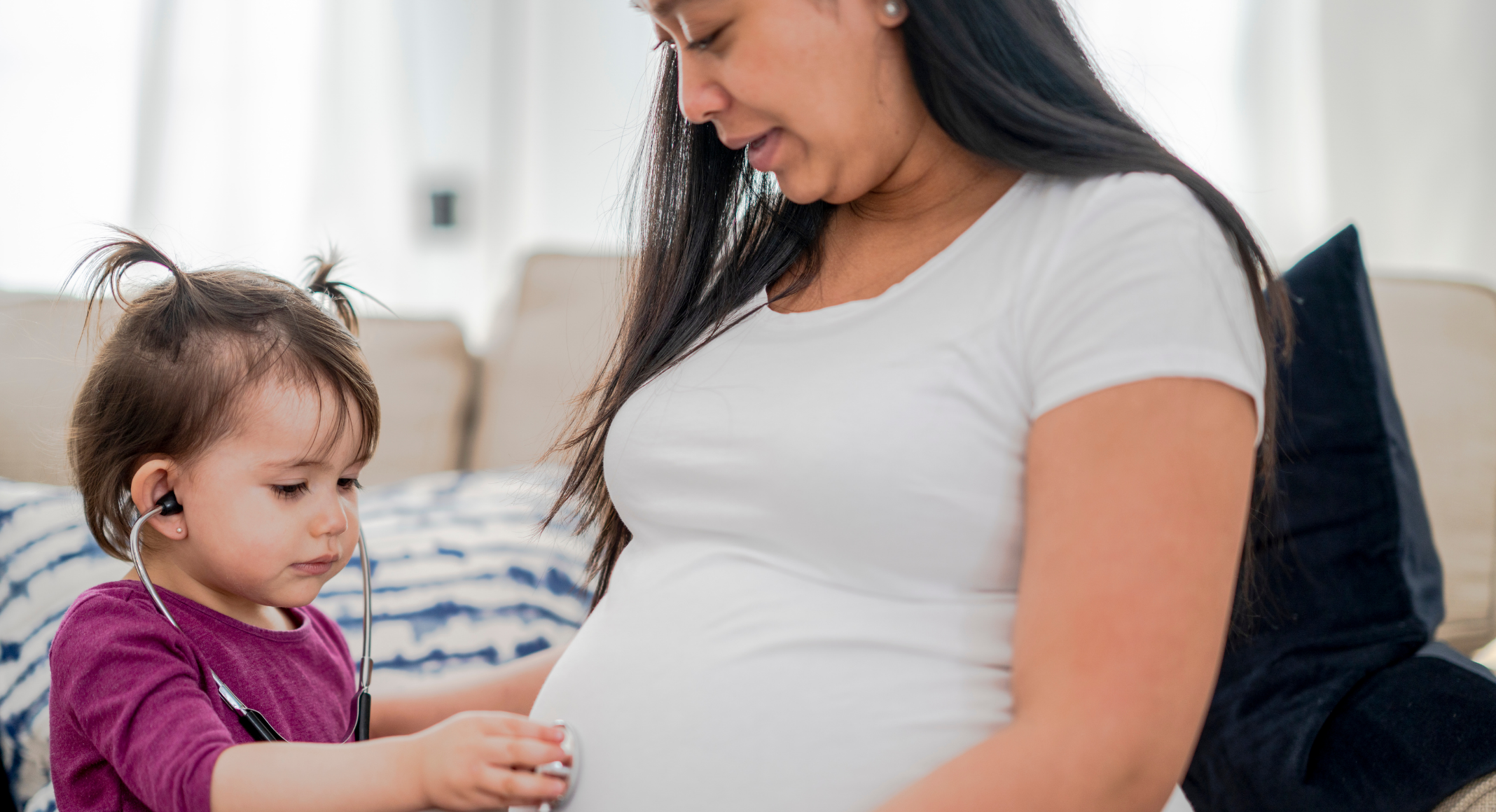 We are constantly talking about when baby Sully is coming (Jack can tell you it’s in August). We really talked up Jack moving to a ‘big boy room’ and made that swap in early July to give him plenty of time to adjust before baby arrives. We even went ahead and made the jump to toddler bed even though he isn’t quite 2, because we knew he was close to climbing out of the crib and didn’t want too many new things at once. We are also trying to have Dad do more bedtime routine things now, in case I am busy nursing doing something else only I can do for the baby when it’s time to go to sleep.

We have a 12 year old, grouchy terrier. It took him a few months to adjust to Jack when he arrived. Luckily, as Jack has gotten older, he and Frank have really bonded. However, making sure Frank has some people time without littles, giving him enough attention, practicing him being separated from people during the day, are all essential to getting him ready for another little one. We even invested in some ElleVet dog CBD oil to help him stay calm in the months to come.

I feel like each new phase of your child’s life requires some level of rearranging when you don’t live in a big house. With a toddler plus an infant in our camelback Germantown house, we will need to rearrange again. We currently have an armchair in the living room that will need to be moved out to make room for baby swing, activity center, and other infant items that have been stored away for awhile now. I’m sure there will be some rearranging in the kitchen cabinets too, but I like to live in the situation for a minute before committing to a new configuration.

Setting up a breastfeeding space (including snacks for the toddler).

Breastfeeding with one was no problem because it was during COVID (work from home) plus I could just plop down anywhere. Now, I need to be a little more conscious of when Jack last ate, what he might need, and the attention he will require while I will be nursing or pumping. So, I have a second rolling cart for pump parts, some small activities for Jack, plus some snacks for both of us.

We will probably have a small stash of new and exciting things. Grandma is nearby to help with entertainment and giving him one on one attention. Having some fun, easy yard activities, games, and tasks he can help with for Sully to keep Jack occupied without just flipping on The Stinky and Dirty Show all the time will be key to helping him feel included.

Stock up on essentials.

I’m talking paper towels, toilet paper, pads and Depends, snacks for everyone…I don’t want to get a week postpartum and run out of any of those things. We have a Costco membership and I plan to use it. Adding a few extra things to my list each time I go so it’s not one giant Costco bill.

The most fun part of this is that Jack decided to make his appearance three weeks earlier than his due date. So, while I hope that doesn’t happen again, I know it is more likely with the second to come early if the first was early. We will be prepared just in case. My time is getting shorter and shorter and I feel like my to do list is just as long. Thus is the adjustment from one to two, I suppose. What kinds of things did you do to prep your home and toddler for a second baby? 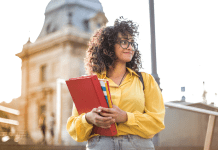 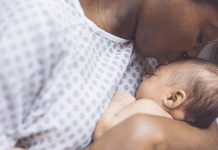 Packing My Hospital Bag, Round 2 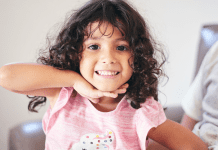 Jinky Myers - July 28, 2022 0
August is already here! While back-to-school is on our minds, there is still some time to enjoy some summer fun before settling into the...

Guide to the Best Ice Cream and Frozen Treats in Louisville