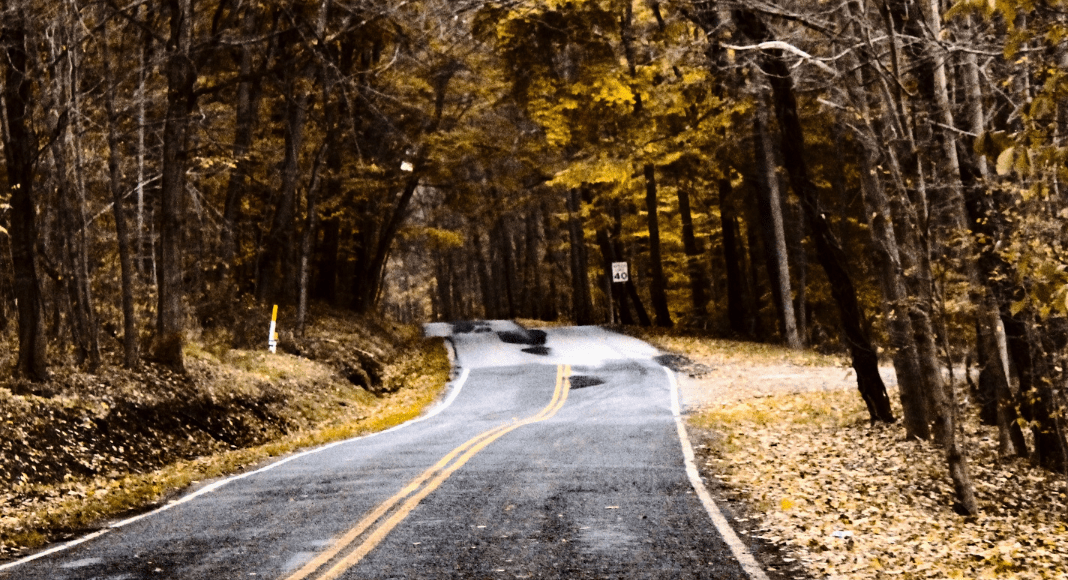 I know I sound like a country song (there is nothing wrong with some country), but there isn’t much a backcountry road can’t solve. I often have found myself daydreaming of Tennessee backroads during the past few years. My dad used to wake me up early on Sundays to get breakfast and then take a drive. Some days, we would have a specific destination and on others, we would just explore new roads. To this day, I would rather drive than take an airplane on vacation… even with my three kids in tow.

When I was a teenager, I would often take a drive if I was restless or needed to think about something important. There is something about driving in the country with the windows down, feeling the cool wind and hearing the leaves rustling in the trees. Sometimes you blare your music, and sometimes you just want to hear the outdoors. I suppose this was my first version of self-care.

Teenage love that didn’t work out? Take a drive. Got a bad grade on a test? Take a drive. Have a fight with your parents? Take a drive. Now, take that with a grain of salt as I do not encourage someone who is extremely distraught to necessarily go driving, but the drive will help clear your head for most things. Having some time to think about something may make you more apt to accept the outcome or speak more rationally when it comes time to actually have those hard conversations.

I always say I wouldn’t survive in a large city like New York City. I mean, how would you go find country backroads to drive?  I’m not sure I could even hear myself think, since they say that city never sleeps. Give me a drive on backroads any day to cure just about anything.

Have you ever driven on backroads to clear your mind or soothe your soul? What do you usually do for self-care that works for you? 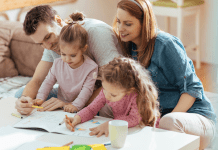 Activities to Relieve Stress While Connecting With Your Child 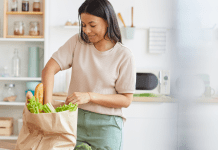 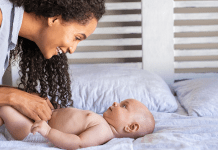