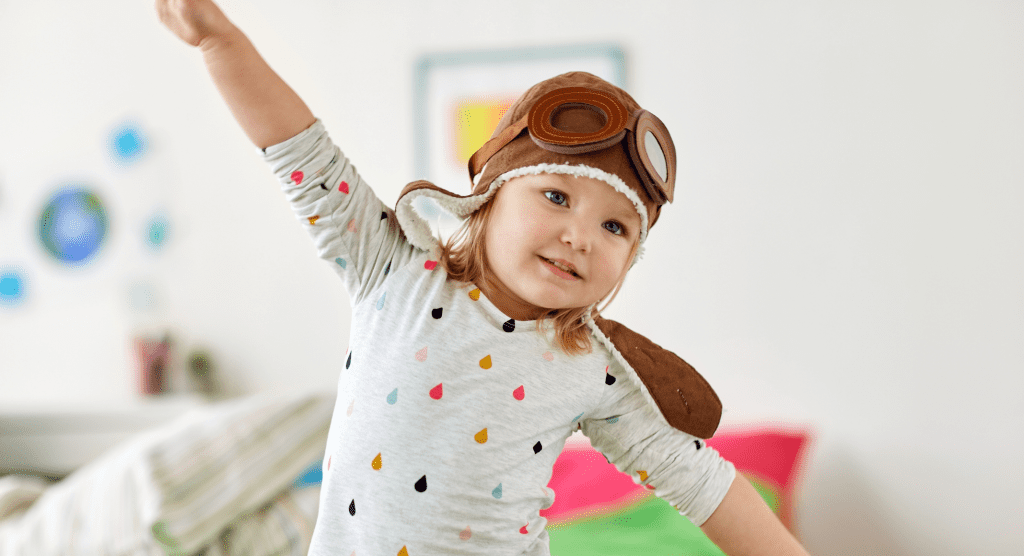 On August 19th, National Aviation Day is celebrated across the United States. It is an annual national observance that honors the development of aviation. The holiday was first observed in 1939, after the proclamation by U.S. President, Franklin D. Roosevelt. August 19 was chosen on purpose because it is the anniversary of Orville Wright’s birthday whom was the younger of the Wright brothers, renowned American aviation pioneers.

We’ve come a long way in terms of women and mothers in aviation since then! In the last couple of years, the United States Airforce has improved its pregnancy policies. Women no longer need to attain a medical waiver for permission to fly in their second trimester. The Air Force has eliminated the paperwork barrier and now it’s tackling the physical elements that keep women off the flight line.

Earlier this year, the Air Force tested out a new flight suit prototype that will accommodate a women’s body through pregnancy. All aviators are required to wear either a one or two-piece flight suit when flying. As we, mothers, can imagine, our bodies grow in all different shapes during pregnancy. There usually isn’t a one-size fit all when it comes to maternity clothes.

How has the Air Force reconciled this situation?

They sent a team of Air Force anthropometric research scientists to take a sample of women’s measurements at Tinker Air Force Base. These measurements were collected to build a master database which will be used by future Female Fitment projects.

Their goal was to provide female aircrew a maternity flight duty uniform that allows them to continue performing flight duties and minimizes hazards caused by ill-fitting flight suits. This includes better fitting and functional uniforms, armor, lifesaving equipment and much more! It’s expected that a new two-piece female maternity flight suit will be in production in October 2021.

Because of this advancement, it also allows many women the CHOICE to keep performing flight duties during their pregnancy, maintain currency, and prevent postpartum re-qualification training. It opens up many more opportunities for women and mothers in aviation to continue accomplishing their goals. What a great way to celebrate women and to encourage our daughters to pursue a career in aviation! 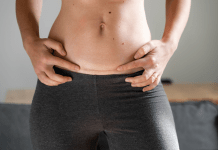 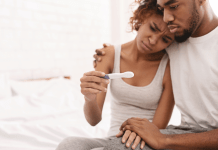 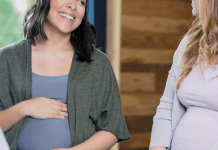